Security and Scrutiny: The National Security and Investment Act and What it Means For Your Business

On the 4th of January 2022, the National Security and Investment Act came into force, and with it, an increased level of scrutiny bestowed to the government. This regime casts a new light on key investments and acquisitions with the potential to harm UK national security, with the act intended to further protect national security within the UK.

Spanning across seventeen areas of the UK economy, this act has left many wondering what it might mean for their business. Who does this act apply to? What are these new government powers? And does this act have retroactive powers? (Spoiler alert, it does!)

Fortunately, we’ve reviewed the new regime and have set out what you need to know regards the National Security and Investment Act 2021. Let’s get into it!

What is the National Security and Investment Act?

The National Security and Investment Act (or NS&I) establishes a new regime for UK Government scrutiny of investments and acquisitions for the purposes of the protection of national security. Importantly, this act applies retrospectively to transactions entered into since 12 November 2020.

Which sectors does this apply to?

There are 17 sectors that are subject to the mandatory notification regime:

The Government has issued extensive guidance about each these sectors, which you can view in more detail on the Gov.UK site.

Does this apply to my company’s investment or acquisition?

Potentially. If it operates in one of the stated seventeen sectors and the “target” company being invested in or bought, was formed in the UK then this is a “qualifying entity” and therefore could be caught by the regime. The “target” company may also be caught if it carries out activities in the UK or if it supplies goods or services to the UK.

The NS&I Act differs from the Enterprise Act 2002 in that there is not a minimum turnover or supply threshold in order for the regime to apply. But, the NS&I Act does contain certain “trigger” events for mandatory notification, if, as a result of the transaction:

What are the Government’s powers?

In the event that the transaction or investment requires a mandatory notification, and this is not made, the Government then has a number of powers. These include:

This “call-in” power can be exercised from the 4 January 2022 and for up to five years after a transaction completes. In other words, this is big, big news.

What do you need to do?

Given the infancy of this act, much remains to be seen. If you find yourself impacted by this new regime and are need of a helping hand, you can contact our corporate team here. If you’d like to receive business updates like this straight to your inbox, you can sign up to our newsletter here.

We're the corporate law experts in helping you plan the next route of your journey. Find out more about our corporate law offering here. 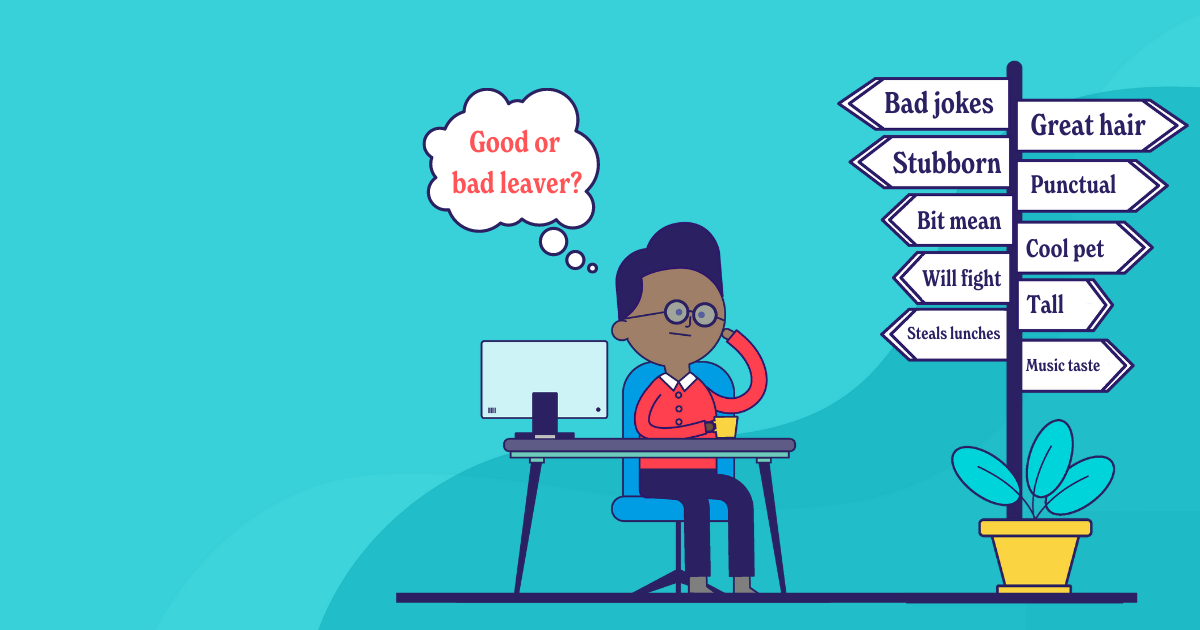 Many companies issue shares or share options to attract and reward the key individuals who...

Why Are Statutory Registers So Important?

Statutory registers are an important foundation for your business and serve as records of important aspects of your company structure...

Celebrating Ethical Game-Changers: The Legal Obligations of B Corps

March is B Corp month and if you’re anything like us, you likely enjoy hearing the stories of B Corp certified...