From favourite films, to superpowers we wish we had, this series sheds a light on what makes our flock tick.

Introducing Laura West, Senior Attorney and Head of IP, expert in trade marks, and lover of banana omelettes! Take it away Laura...

What was your favourite subject in school? Why?

‍It was a mix of PE and Art, believe it or not. When I was younger I did a lot of athletics, gymnastics, netball, cross country – all of it! I went on a tour to South Africa at one point to play netball round the country and that was amazing. Later on, I definitely found my creative side. I remember making my mum take me to a motorway bridge at night so I could take pictures of moving cars, and making her stop on holiday alongside abandoned houses so I could take pictures to paint! I wasn’t the biggest fan of school either and it gave me an escape – I could sit for hours working on a painting or a sketchbook without even realising! I also picked up trumpet in primary school because a boy I fancied played it – did a fantabulous rendition of Jesus Christ superstar in the school play with a big red face.

What’s the most unusual thing you’ve ever eaten?

‍I’m not too adventurous with food but I did go through a health kick at one point where I ate a lot of banana omelettes!

‍I wouldn’t say I necessarily have one that I try and live by, but I suppose if someone was to look from the outside in, and attribute one to me it would either be “feel the fear and do it anyway” or “what’s the worst that could happen?”

What’s an interesting fact about you?

‍I’m struggling on this one, which is making me feel massively boring!! I wore a red wedding dress and walked down the aisle to finding nemo?! Is that interesting?!

When you were a kid, what did you want to grow up to be?

‍I changed my mind a few times – definitely at one point a lawyer, and at one point an athlete, then a gymnast, later a graphic designer, a film director…then I went back to lawyer! 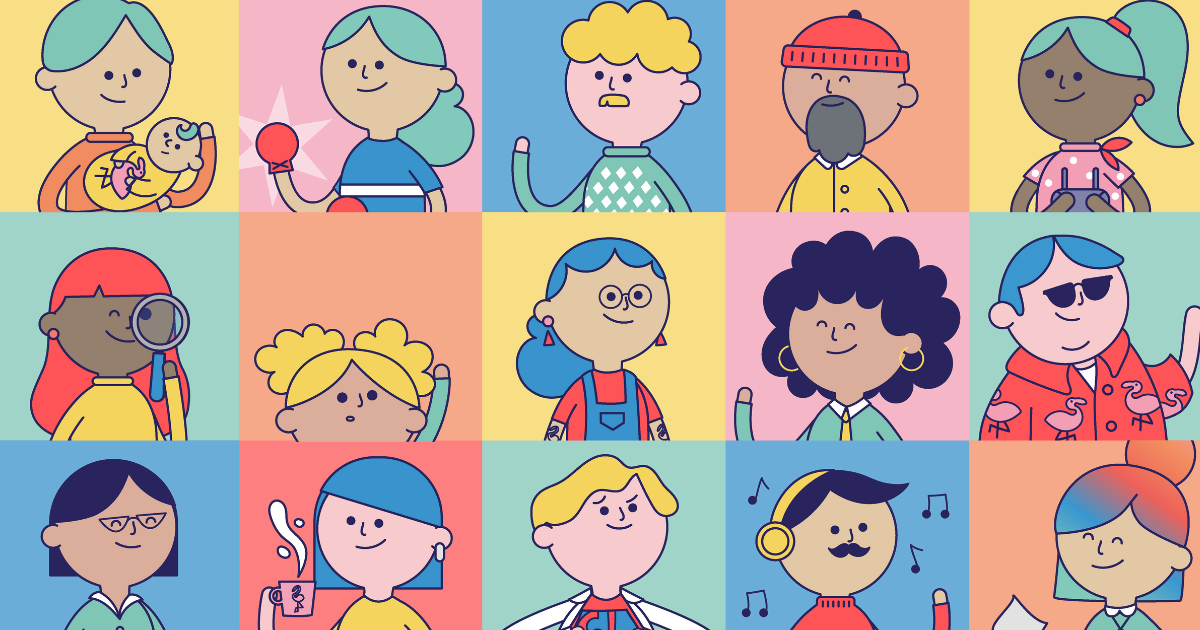