Don't Get Us Started on Indemnity Clauses

Indemnity clauses are commonplace in a wide variety of agreements: from share purchase agreements to software licences and contracts for the supply of goods and services. Indemnities are often the one clause that a customer really wants to have and a supplier really doesn’t want to give; so much time (and money) is spent negotiating them, often in circumstances where it’s inappropriate for them to be used in the first place.

In this (admittedly longer than usual) post, we take a look at what indemnity clauses are, what they’re meant to achieve, how they can be misused and how they should be approached.

What is an indemnity clause?

What does an indemnity clause contain?

For example, an indemnity clause:

In most cases, defining the trigger should be straightforward. The payment element, however, is often a matter for negotiation. For example, the indemnified party will often want the right to recover all of the legal and professional costs and expenses incurred in defending a claim (look for the phrase “full indemnity basis”), while the indemnifying party will only want to pay “reasonable” costs and expenses.

How are indemnity clauses misused?

Inter-party indemnities, on the other hand, are commonly misused in the following ways:

Why are indemnity clauses misused?

Indemnity clauses are most commonly misused for two reasons:

The first perception is often a false one. Without an indemnity clause, a party may bring a claim for damages resulting from the other party’s breach of contract, subject to any liability cap agreed between them on a commercial basis. Over centuries, the courts have developed rules for assessing such claims to achieve a fair result based on the facts, taking into account whether any loss or damage was reasonably foreseeable (i.e. not too remote) and whether the claimant took steps to reduce the impact (mitigate) of any loss or damage resulting from the breach.

The second perception requires some further unpacking. The perceived advantages of indemnities include:

If an indemnity clause can be drafted in such a way that the above advantages can be achieved, then you might wonder why parties don’t insist on inter-party indemnities all the time. Just because indemnities can be used, however, does not mean they should be. Returning to the definition of indemnity, the question to ask is whether there is a specifically identifiable risk in respect of which it would be unfair to expect a party to bear the resulting loss or damage if that risk materialises. This requires an assessment of:

How should indemnity clauses be approached?

With caution! When it comes to indemnity clauses the devil really is in the detail.

As such, indemnifying parties need to watch out for the following pitfalls:

We're the corporate law experts in helping you plan the next route of your journey. 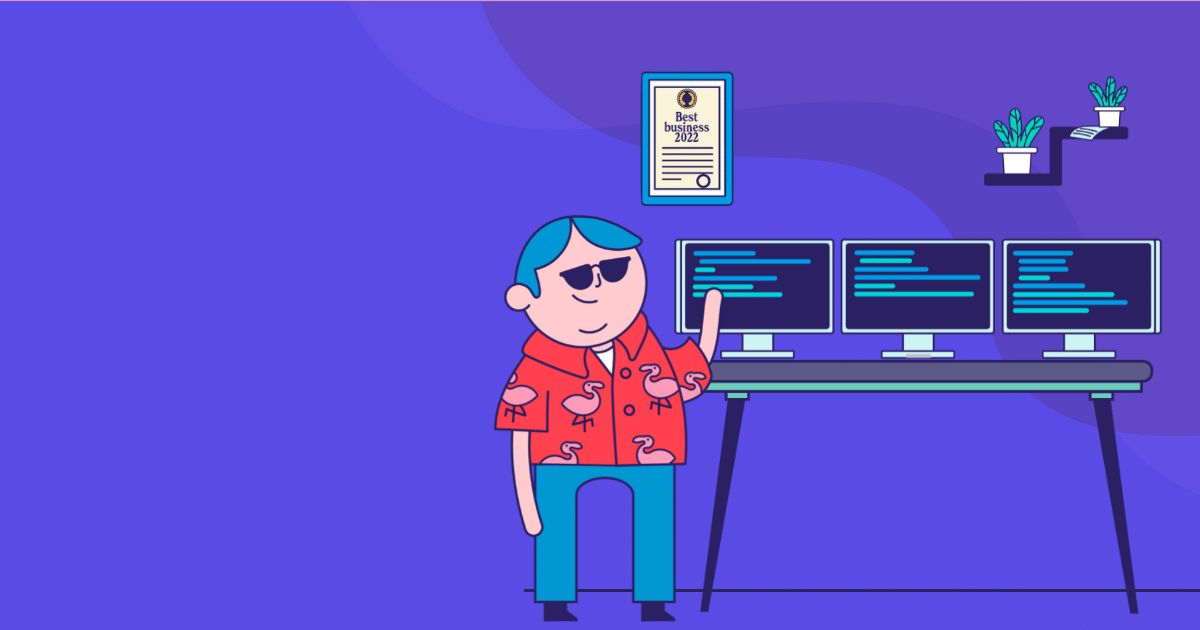 How to Introduce LegalTech to In-House: 3 Top Challenges

Introducing LegalTech has a long-list of benefits, but often, there can be resistance. We outline how to scale the top 3 challenges of implementing LegalTech. 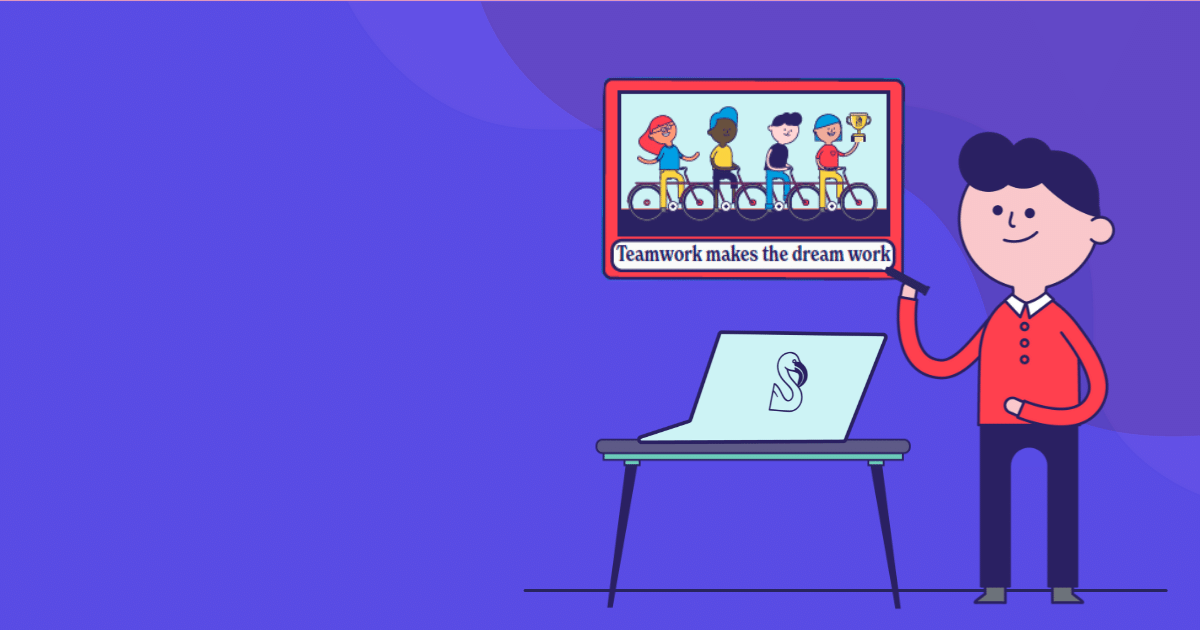 How to Build a Legal Team: Tried and Tested Truths

With insights from Onfido, we tackle how to build a legal team, from getting buy-in, to building a legal function that can scale. 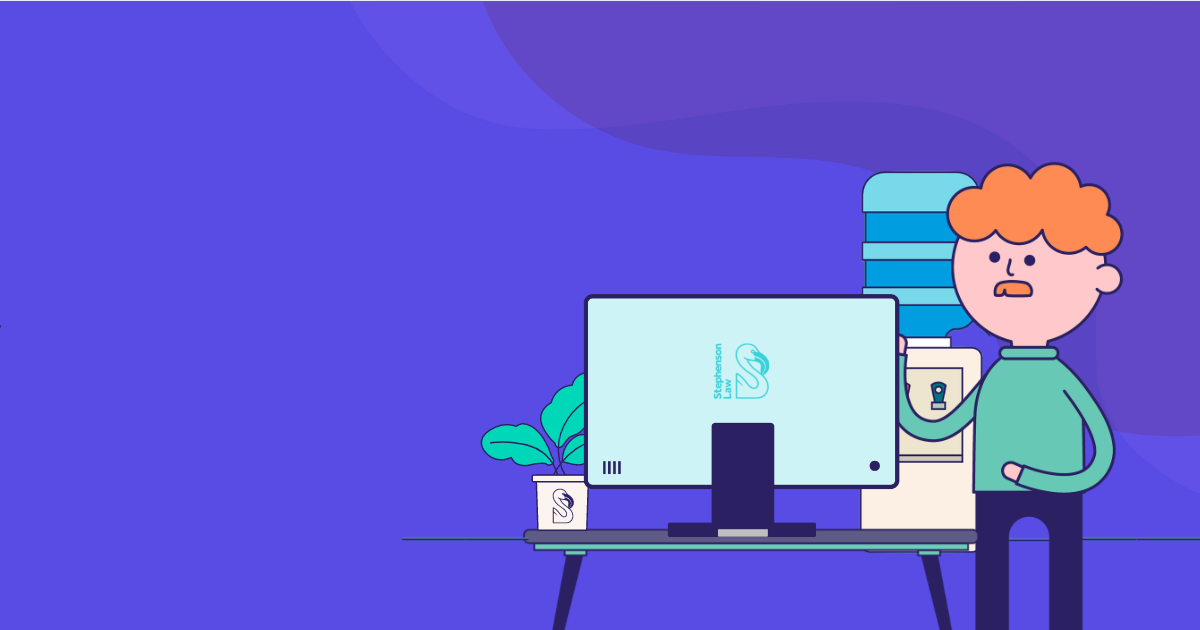 Four Tips on Renegotiating Your Contracts

Robust legal foundations are key for any startup business, but what happens when that business evolves? We outline how to renegotiate your contracts. 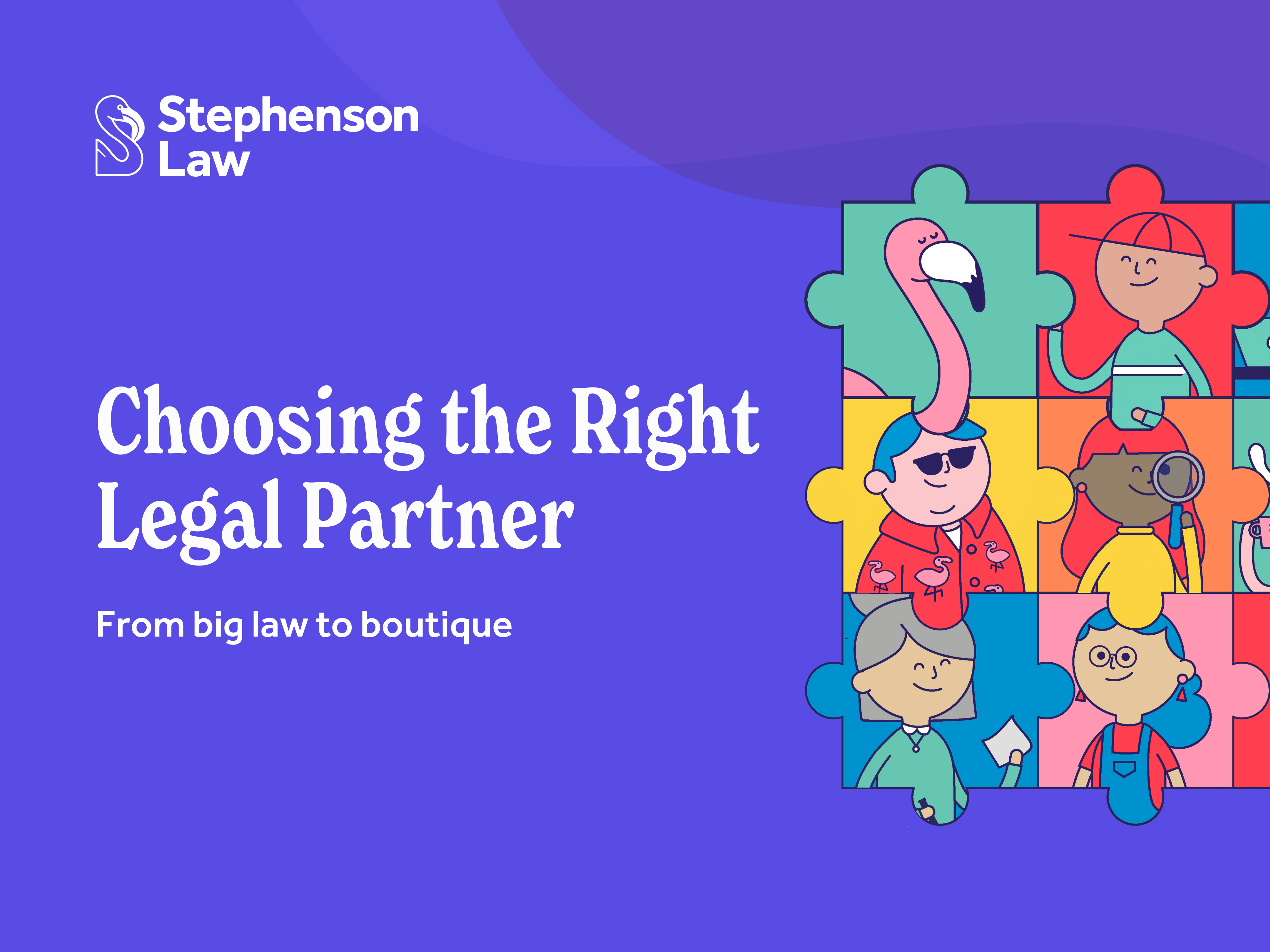