First there were NFTs. Then there was Metaverses. Now it’s all about DAOs. If you are familiar with the Web 3.0 space, you have probably come across the concept of a DAO and perhaps even interacted with one of them. However, if you’ve never seen this three-letter word before, but you’re curious to learn what it means, then this blog is for you.

What is a DAO?

A DAO, or Decentralised Autonomous Organisation, is an entity with no central authority or recognised corporate structure (though that is likely to change in the near future). This is in stark contrast to the hierarchical structure of traditional companies. DAOs are used as an alternative way to manage an organisation or collective of individuals working towards a common goal. In contrast to traditional business structures, DAOs are collectively owned and managed by its participants who often remain anonymous/pseudonymous to one another. Think of it as a partnership where all decisions are made by taking into account the opinions of the whole group. To become a DAO member, you need to purchase governance tokens through the DAO website or decentralised exchange. While some DAOs give all members an equal say in community decisions, most DAOs confer voting power to individuals based on how many tokens they hold.

What are the characteristics of a DAO?

Decentralised autonomous organsations are fully autonomous and transparent. The autonomous part refers to the fact that a DAO’s rules and activities are embedded into smart contracts (self-executing computer programs stored on a blockchain). The smart contract executes the rules automatically when certain conditions are met, such as when a vote of the members to change something about the DAO or its product passes with a majority. In that scenario, the smart contract will automatically execute and record the activity on a blockchain. In some instances, no vote is required, and transactions and other operations happen without the involvement of members or other intermediaries.

Think of it like a vending machine. The coding of the machine checks to see if a user has requested a drink. If so, the machine’s code checks whether the requested drink is in stock and whether the user has added the right amount. If both conditions are met the code tells the machine to release the drink. If the stock becomes sufficiently low the code will send a request to order more. All of that is achieved by code and doesn’t require people or businesses to function.

Since all DAO’s transactions are recorded on blockchain and can be checked and verified by anyone, the level of transparency within these organisations is very high.

What is the purpose of a DAO?

While there are many reasons why DAOs are created, their main purpose is to reduce the risk of poor leadership, reduce hierarchy, empower communities in their supported projects and provide a new source of crowdfunding. Plus, the use of blockchain technologies provides trust in the voting process.

Moreover, DAOs make it easier to bring people together from different parts of the world as regardless of where a member is located, everyone is bound by the same rules of smart contracts rather than a central authority. Because DAO’s operations are decentralised, neither the government, regulators, nor central banks can control or influence them. Only members have a say in a DAO’s future.

What are DAO examples?

The decentralised and autonomous structure of DAOs makes them suitable for many types of business activity. Uniswap, for instance, is a decentralised crypto trading platform and the largest DAO (based on the amount held in its treasury). It utilises the smart contracts to automatically match trading pairs of cryptocurrencies and it organises its affairs by giving its members the right to vote on matters concerning the governance of the DAO, the cryptoassets it will list, and exchange fees charged.

Decentraland, the largest virtual reality platform formed as a DAO, gives its members the right to vote over the activity and rules of Decentraland.

VitaDao, a DAO collective for community-governed and decentralised drug development, lets its members engage in decision-making of VitaDAO’s research, signal support for specific initiatives, and govern its data repositories.

BeetsDAO, a collective focused on buying music based NFTs, is not only focused on pooling funds, but is also responsible for commissioning new art and music.

As you can see, DAOs can be utilised in various ways and no matter the form or objective, DAOs are beginning to have a major impact on the Web 3.0 ecosystem.

What are the issues facing DAOs?

Despite the advantages described above, DAOs raise a variety of issues, including members’ liability, securities regulations, decentralisation, decision-making, and compliance with AML/KYC checks. Therefore, individuals should be wary of the potential risks before jumping in. Let’s break these down further.

DAO members do not generally enjoy the usual protections against liability as do corporate shareholders, so the potential liability of each member in a DAO is personal and potentially unlimited. For example, if the DAO is hacked, each member will be liable for the entire amount of funds. To address this issue, DAOs would have to be recognised as a legal entity with limited liability. However, most jurisdictions do not currently recognise DAOs as such, so the question as to how limit DAOs’ members liability is currently unsolved.  Lawmaking bodies around the world are working on changing that, with the UK one of the front-runners.

While each DAO’s tokens have different qualities, meaning their features needs to be evaluated on the case-by-case basis, many of these tokens could potentially be treated as securities under the UK regulatory regime. As such, to ensure the compliance with the UK regulatory regime, founders must either satisfy themselves that such tokens are not securities or ensure that the tokens are issued in accordance with an exemption from registration or apply for the registration.

Since DAOs are decentralised, each member has the right to submit a proposal about the DAO´s governance or management. However, it’s standard practice that the more governance tokens are locked in a member’s voting contract, the greater the decision-making power the member gets. While DAOs are intended to offer seamless accessibility, a specific group of investors can accumulate the majority voting power of the DAO, which can lead to hierarchal voting power.

‍Another weakness of DAOs is the speed of decision-making. As a DAO scales, getting everyone to vote on proposals in a timely manner can be a challenge. With different time zones and investor priorities, keeping DAO participants up to date and engaged can be challenging. The Web 3.0 space is developing very quickly, so fast decision-making is crucial. As such, DAO founders must consider from the outset how to make the voting fast and seamless.

Since most of DAOs’ members are usually anonymous, compliance with AML/KYC policies is very complicated, if not impossible. Also, because DAOs can include individuals from around the world, multiple jurisdictions´ laws are at play. Deciding which country´s laws apply can be difficult and is likely to result in legal battles if a dispute arises. To limit any money laundering risks, DAOs should use one of the AML/KYC providers to verify member’s identities, but it can be difficult to find reliable providers.

Key takeaways: What are the benefits of DAOs?

Despite some of the weaknesses described above, DAOs present a unique opportunity even in their early days. Unlike their predecessors, DAOS have the capacity to empower and enrich their communities, aid better-informed decision making, and improve greater transparency related to the fundraising of many blockchain projects. In addition, with the help of its autonomous structure, DAOs ensure that every member of the organisation is independent, which provides the freedom from centralised intervention. Keen to find out more? Discover the benefits of DAOs in more detail here.

Our Emerging Technology team has experience advising a wide range of DAO projects, so if you have any questions about forming, structuring or operating your DAO, get in touch. 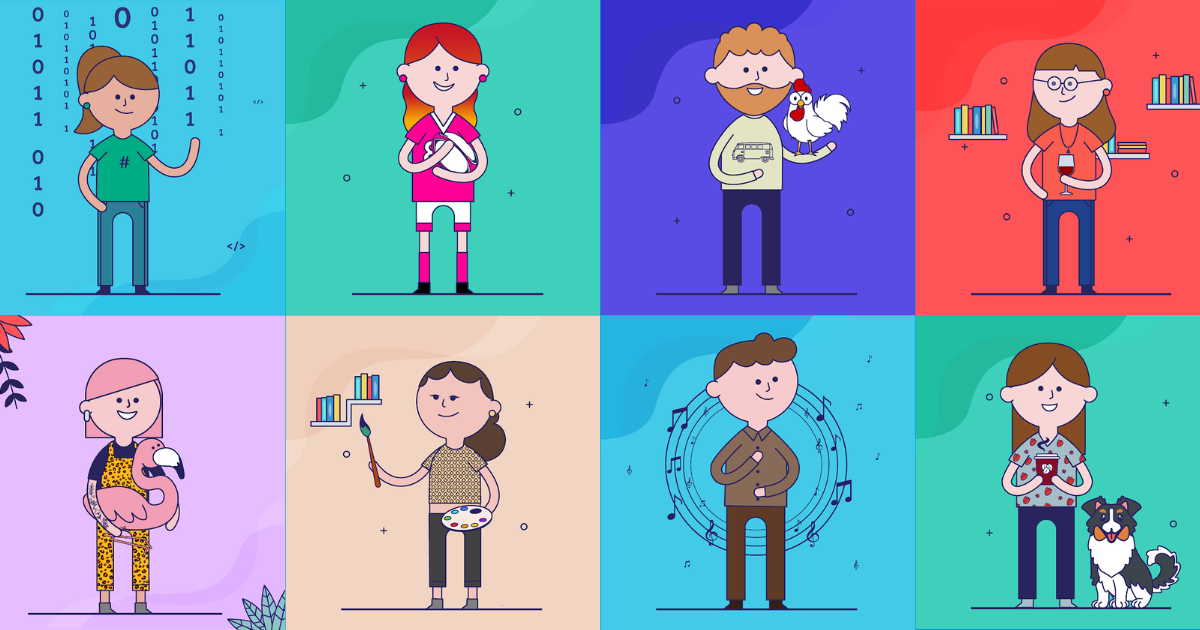 ManageSign up to the masterclasses