Emails are big business. In fact, in 2021 alone, approximately 319.6 billion emails were exchanged, with 2022 set to breeze past that number. From ads to newsletters, to crucial pieces of digital information, emails are the messengers of the modern world. So much so, that they’re often leveraged in history-making moments - like the time an email was sent from space -  to high-value deals within the corporate world. Given their use in every imaginable setting, you might be wondering, are email exchanges contractually binding?

From sparking new business relationships to sealing the deal, email exchanges are the sidekick of every professional. But how effective are they really? And, can email exchanges be used in place of a formal, written contract?

In this article, we break down the basics of legally binding email exchanges and highlight some of their contractual powers. From when they can be used, to the risks to be aware of, let’s explore the contractual weight of an email exchange.

So, what’s the catch?

Similar to an oral agreement, email exchanges are not necessarily as airtight as a traditional contract, and while they can be used to signal an agreement, they won’t always hold up in court if challenged. Similarly, not all email exchanges will function as a contractual agreement, and several elements need to be present in relation to the exchange before a legally binding contract could be formed.

When does an email exchange become a contract?

To answer when an email exchange becomes contractually binding, it helps to address what makes a binding contract in the first place.

The following elements must be present for a contract (that isn’t made by deed) to be formed under English law:

Most would agree a simple, a written services contract has been formed by this short exchange of e-mails. Bob’s email to Alice on 17 November is the offer, with Alice’s reply being acceptance of that offer. Interestingly, Alice’s original e-mail on 16 November is not an offer, but instead what lawyers call an ‘invitation to treat’. This is an invitation to negotiate with no intention to be legally bound.

The contract’s terms are sufficiently certain: hosting service provided including e-mail support provided by BobCo to AliceCo to start on 1st of December for 6 months for £6000 ex VAT.

And the parties’ intended to create legal relations (it’s actually presumed in this case as this is clearly a business scenario).

When does an email exchange not constitute a contract?

You might be wondering, are you contractually bound to every email you send and receive? Fortunately, no.

The above requirements for contract formation need to be met before an email exchange could constitute a contract (that isn’t a deed). In any case, an e-mail containing an offer alone couldn’t be a contract, as there is no acceptance by or on behalf of the other party.

Further, many leverage the phrase “subject to contract” whether that’s in their heading or in the email itself. This is often used when parties involved want to be clear that the email exchange is more so intended to initially negotiate rather than create a legally binding agreement. However, the inclusion of this phrase isn’t necessarily a get-out-of-jail-free card, and there have been instances where this statement hasn’t prevented a contract from being formed due to the above elements being present.

The risks of email exchanges

Unsurprisingly, legally binding email exchanges can come with their own unique set of complications. So, what are some of the risks of using emails to negotiate contracts?

Perhaps one of the core benefits of a contract drafted by a lawyer is the ability to define terms, think through consequences, set limitations, and outline processes in the event of difficulty arising. For example, what happens if someone wants to terminate the contract early? What happens in the event the service or product isn’t appropriately delivered? What protections exist for all parties involved?

It’s unlikely that your email exchange will cover every possible eventuality, so while it may perform for some smaller scope arrangements, think carefully about whether your exchange shields you in the event of a fallout.

We don’t need to tell you - your Gmail inbox is not the place to store valuable contracts. And yet, many legally binding email exchanges reside and remain in an inbox, vulnerable to loss, or worse, a hack. Unless you have secure storage in place to manage and record email exchanges, you may find yourself rummaging for an email that no longer exists - and a deal that may have been lost with it.

Unless your team are carefully trained in the do’s and don’ts of legally binding email exchanges, there is a chance they will inadvertently commit to onerous terms on behalf of the business and/or overpromise on what can be provided in a bid to sign up customers. In addition, email exchanges rarely if ever contain terms appropriately limiting and excluding a businesses liability, potentially leaving it wide open if something goes wrong.

Contracts formed by e-mail exchanges alike their more traditional written counterparts aren’t immune from legal challenge. There have been numerous court cases in recent years where email exchanges have been taken to the grand legal stage. And, in some instances, they haven’t held up to scrutiny. One particular case concerned the parties inadvertently entering into a contract by e-mail exchange as one of the party’s e-mail signatures was held to be equivalent to a traditional ‘wet ink’ signature and so incorporated the contract’s terms.

How to contractually protect your interests

Overall, for the reasons given above, we suggest contracts aren’t made by e-mail exchange but instead set out in a written document which has at least had some basic input from a lawyer. Yes, cheap templates from the internet can be tempting but they won’t have been thought through and tailored to cater for your businesses needs, potentially exposing the business to risks in the process.

Below, we set out our top tips for minimising the chance of inadvertently creating contracts by e-mail exchange.

Top tip one: have a formal, written contract and use it

Whatever your business, work with a lawyer to get your contract/standard terms in order and then use them for every contract your business enters into with customers. Emails are fine for communicating with customers, but the contract should be in a formal, written document. Also, make sure there’s a formal mechanism set out in the contract for changing its terms, to avoid them being inadvertently changed by subsequent e-mail correspondence.

The other great thing about having a formal, written contract is that wording can be included so it supersedes the prior e-mail exchanges and stops them forming part of the contract.

Make sure customer facing staff understand how the business enters into new contracts and are generally familiar with the products/services provided and their limitations. The last thing you want is a staff member overpromising to a prospect to get them to sign the dotted line. Even if you have a formal, written contract which can (as far as legally permitted) exclude liability for what a staff member overpromised to a key customer, the time and hassle of having to deal with disgruntled customers can still be damaging to your business.

It may seem obvious, but if you’re unsure about an e-mail exchange then ask – either your in-house legal team or a (friendly) lawyer. Don’t feel pressurised or compelled to accept things put forward by e-mail, and always check before replying – it’s often easier to deal with no response compared to an incorrect one!

Dabbling with email? Unsure of whether your exchange is legally binding? Or simply in need of a bit of guidance in building air-tight contractual agreements?

This is our bread and butter, having drafted, negotiated, and reviewed thousands of contracts. That’s why fast-growth companies like Onfido, Multiverse, and MyTutor trust us to get their deals over the line.

Discover how we can help you leverage email exchanges, contracts, and jargon-free legal expertise. 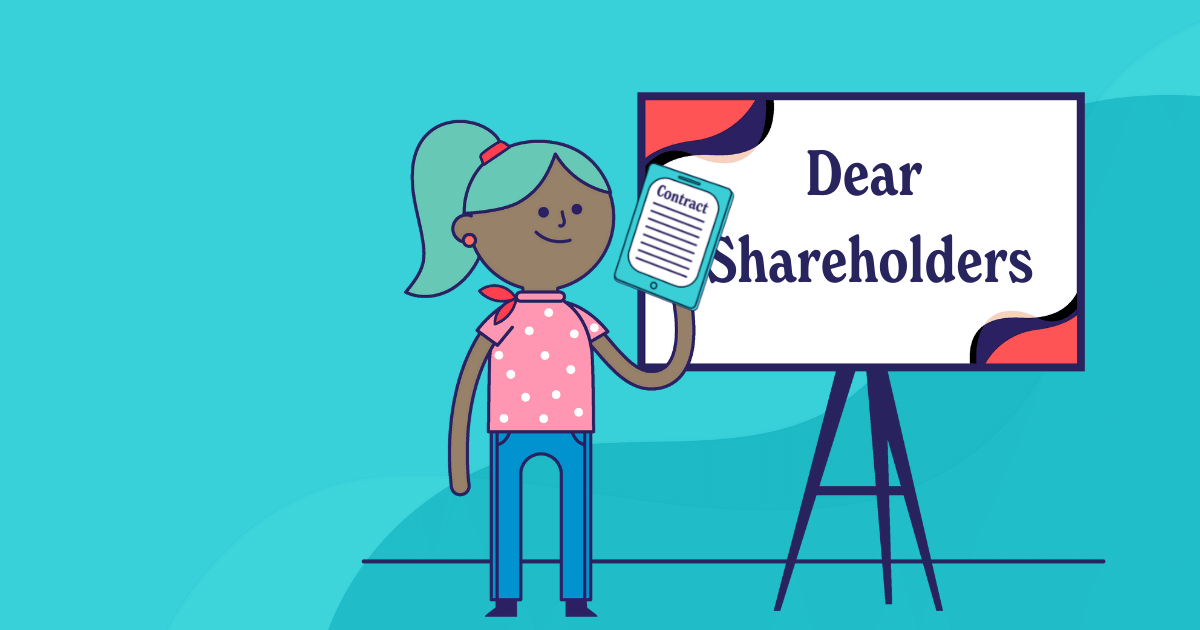 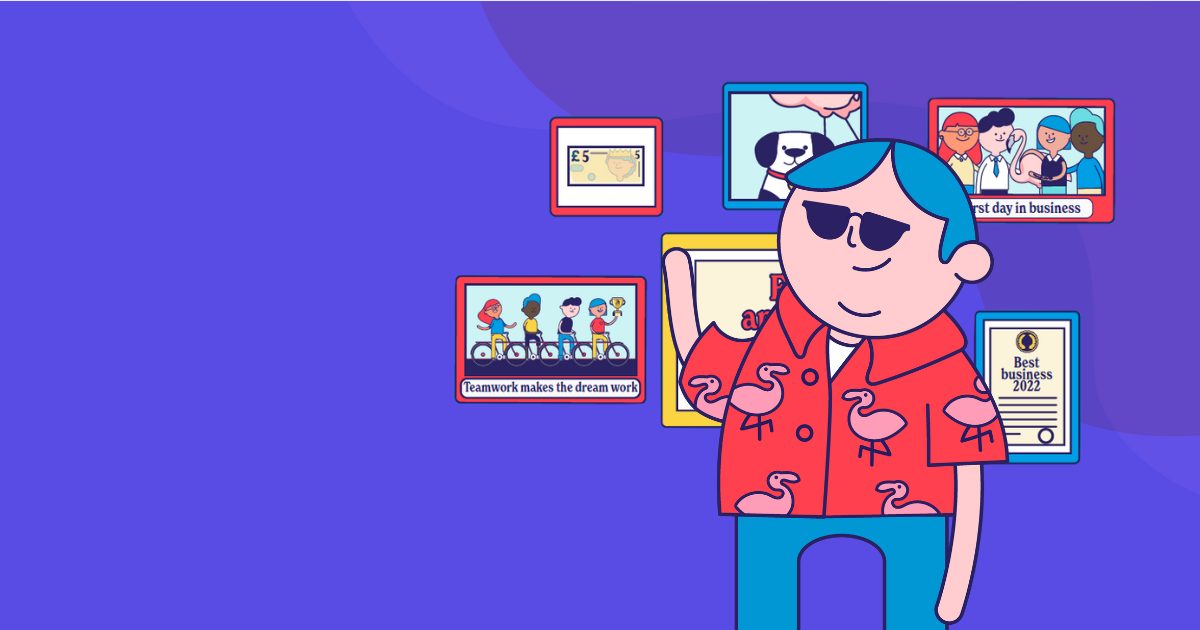 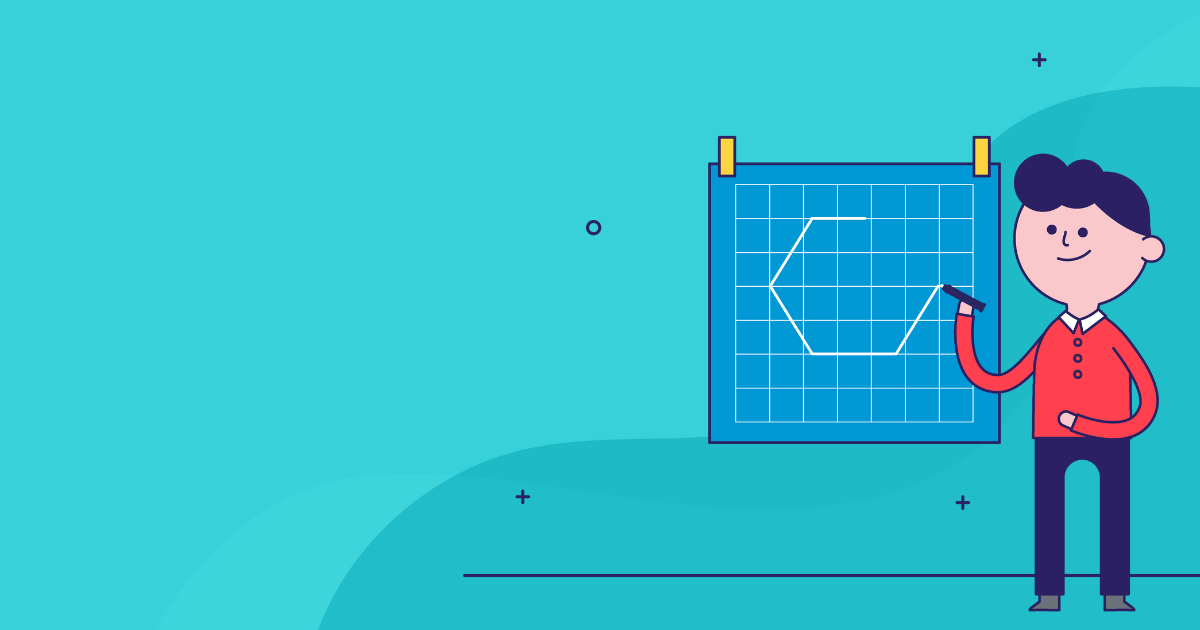 How to Prepare for Due Diligence: Guide and Infographic

An investor will carry out due diligence before investing in your business. What can you do to prepare? We break it down in simple terms.